Our story began in 1641 when St. John Eudes founded the Order of Our Lady of Charity in Caen, France, in response to a request to help women and girls in need of support.

Almost 200 years later, after the French Revolution, St. Mary Euphrasia founded a community in Angers in 1829. She also established a community of contemplative sisters, while mission partners played an active role in the establishment and expansion of the mission.

In 2006 a process for considering reintegration began. Through a Journey of Enrichment in which history, spirituality and charism were shared, a decision was reached for reunification through merger. The merger decree came into effect and the reunification was celebrated on 27th June 2014.

From the Prologue to the Constitutions, approved 24th June 2015 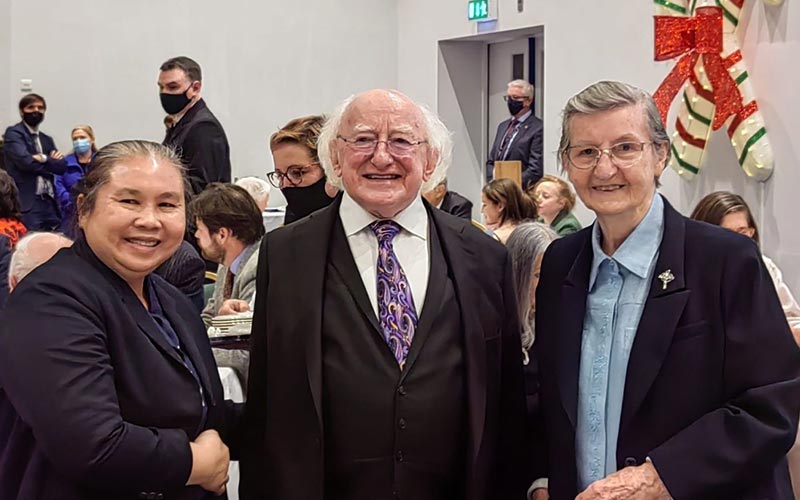 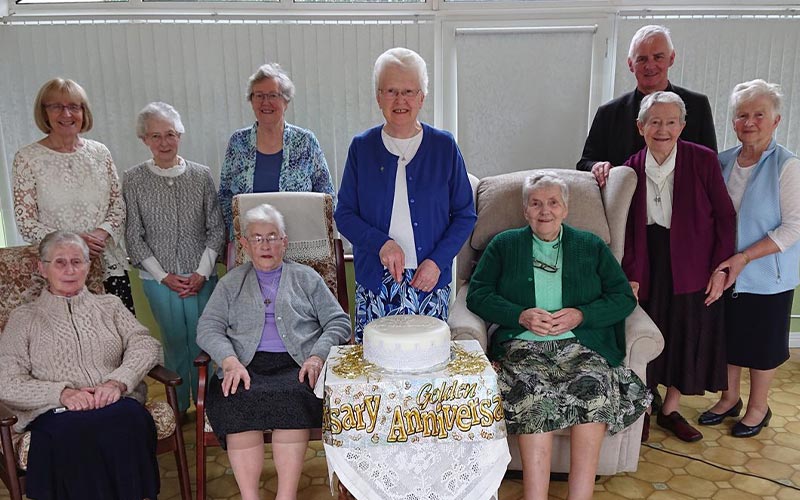 “The Mass Rock at Dungiven Chapel came from our farm, so the grounds of our home place… 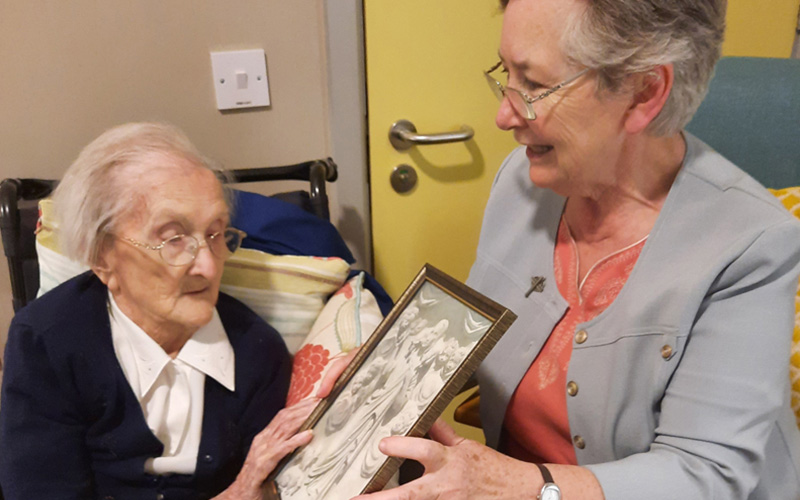 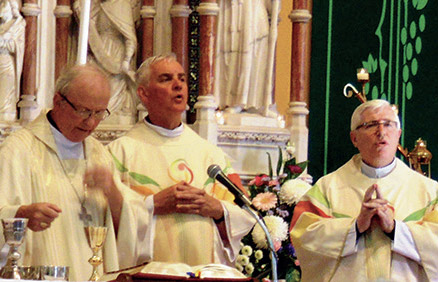 Celebrating 100 years of the Good Shepherd Sisters in Derry